Children of Men - But No Clive Owen 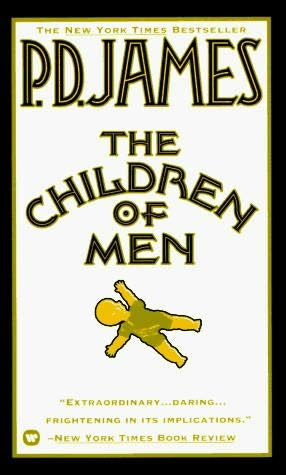 I just read at scifi.com that David Eick, producer of such shows as Battlestar Galactica and Bionic Woman, will be bringing the P.D. James novel Children of Men to the small screen as a television series. I watched the Alfonso Cuaron adaptation of this book last year, which stars Clive Owen. I love Cuaron's style and have liked him since Harry Potter and the Prisoner of Azkaban. After watching the movie, I read the book. It was pretty different, except for the general idea of the inability of humans to have any more babies, and the main characters (sort of). I am curious to see how Eick will choose to portray it in a weekly series. But anyone who chooses to make BSG gets the benefit of a doubt from me. Looking forward to it.
Posted by Linz McC at 11:53 AM